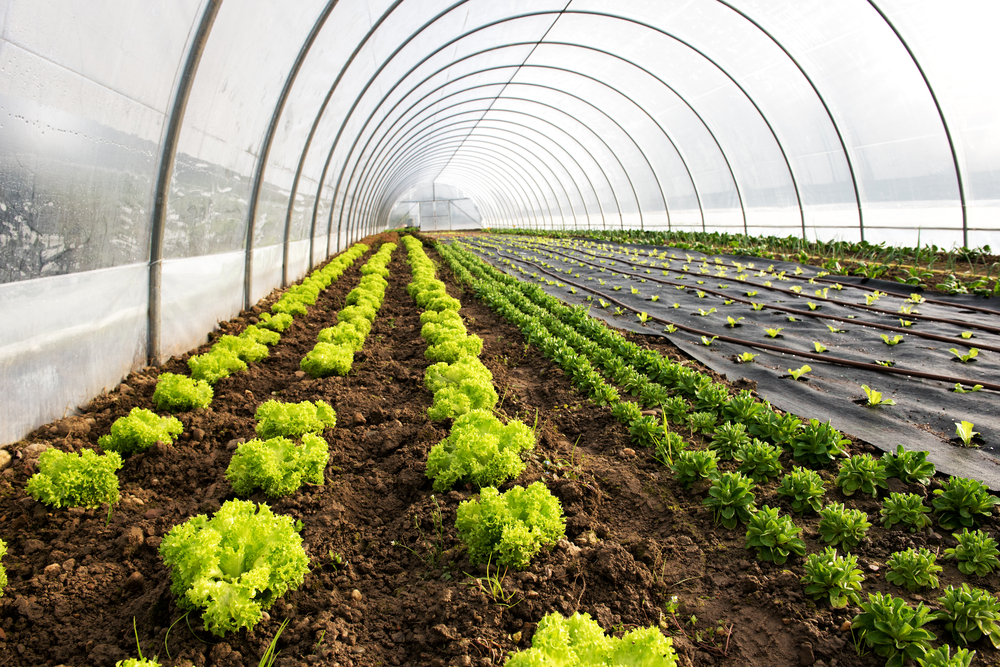 When one thinks about greenhouses, the “greenhouse” effect naturally comes to mind, which as you’ll probably know is the heating up of the earth due to gasses in the atmosphere trapping the heat received by the earth from the sun and therefore causing global warming as one of the effects. With a proper greenhouse, this effect is a good thing and it’s the very purpose of erecting a greenhouse, but who would have ever associated greenhouses with cooler weather, albeit cooler weather in a localised area?

That’s exactly what’s happening and what’s been happening in Almeria in Southern Spain, with that part of the world housing the biggest greenhouse concentration in the world – a title the town has held since back in the 1980s. Almeria’s greenhouses cover all of 26,000 hectares of land, and while they operate ordinarily and efficiently by way of what a greenhouse is meant to do (keeping the air warm inside so that the plants cultivated can grow in any external temperature), what these greenhouses are doing is causing the local climate to cool.

When one actually takes into account the explanation for this though, it doesn’t seem to be too strange a phenomenon and actually makes sense.

So according to the findings of the Spanish researchers studying the phenomenon, what happens is the greenhouses are in actual fact reflecting so much light and heat that the province is cooled as a result. This is quite significant because, in other areas of Spain, the temperatures seem to be manifesting the epitome of the effects of climate change, particularly global warming, with the rest of the Iberian nation having had its temperatures rise at well above the average rate of the world average.

Things do indeed get a little weird though if we take a closer look at this phenomenon. It goes way beyond just the temperature in Almeria remaining cooler than the rest of the country. What’s actually happening is that Almeria’s temperature is actually cooling, dropping at a rate 0.3 degrees per decade! So it appears as if some sort of “localised cooling” is taking place in the mould of how the ice age came to be.

So I guess the very plausible explanation of the white coloured plastic material used in the greenhouses reflecting the light and heat only really explains why the region would remain cooler than the rest of the country, but what about the fact that the temperature is actually declining? Perhaps it’s a momentum thing which has a lot to do with how the local climate of a region is formed over the long-term, with factors such as long-term temperature containment in geophysical structures.

Otherwise what’s going on in Almeria could perhaps be explored in some localised climate cooling by design, naturally, after some studies on the environmental impact of such practices has been conducted of course.