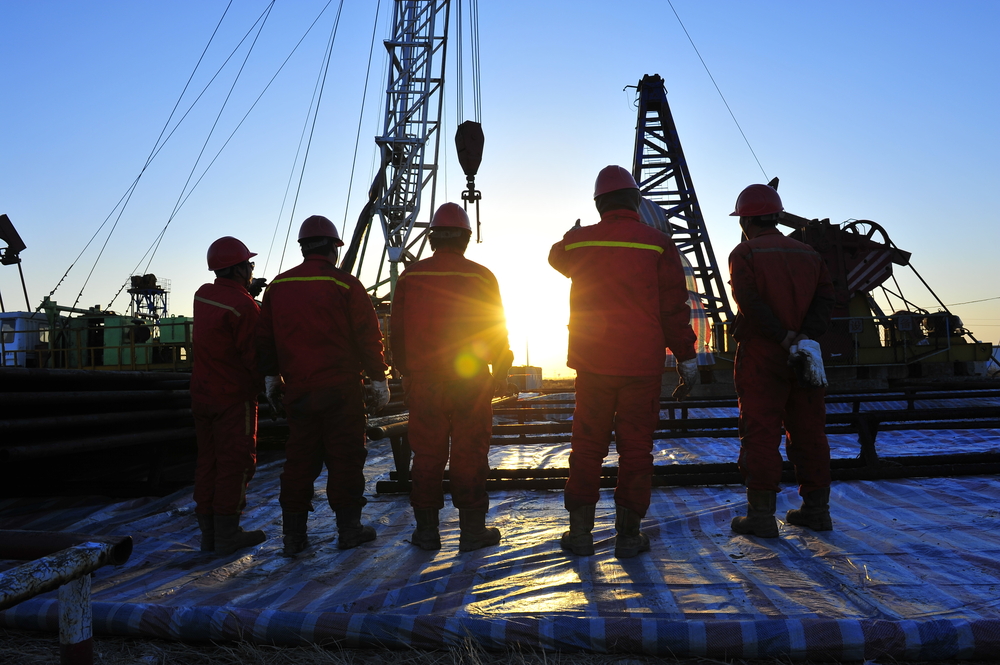 Quite correctly dubbed “black gold,” crude oil has so many uses that one would have thought the world would have run out of resources by now. I mean we use oil for so many different things, not least of which is as a fuel source, often refined into many different types of fuels. In addition to the petroleum which powers our cars in some parts of the world, the internal combustion engine uses a variation of oil as a lubricant, so it’s pretty safe to say that the automotive industry would perhaps not survive or thrive without black gold.

It is the many other uses crude oil has which come together to form the biggest reason why we need to wean our dependence on it, however. When we use crude oil as a fossil fuel, we are making it into a finite commodity which will one day be depleted, despite the fact that that day seems a very long way away, especially with the recent discovery of millions and millions more oil reserves in Russia.

I mean when you think about just how much fuel something like one aircraft burns and then you further think about how long the air travel industry has been using all those millions of litres of jet fuel, it sort of puts things into perspective, doesn’t it, if it doesn’t totally blow your mind? Take a look at that famous interactive app which shows all the aircraft flying around in the world and things perhaps go beyond mind boggling.

You’d swear we had as much oil as water on this earth considering just how much oil we use up, especially given the fact that water essentially cycles through the earth in different forms while oil essentially gets used up, partially changing form into carbon dioxide when it burns.

The need for us to wean ourselves off of our dependence on oil largely stems from the fact that it is indeed a finite resource, which admittedly is already prompting the exploration of alternative energy sources so that one day when the oil eventually runs out, life and development can go on as usual.

Back to the other uses of crude oil, however, I think those are indeed the uses which oil should actually be deployed more for as opposed to merely burning it into non-existence as fuel. The versatility of crude oil is such that its molecular makeup can be rearranged to produce so many different useful materials, such as the plastic which goes into the making of consumer products like a toothbrush, for example, or it can even be used in something like the making of petroleum jelly amongst many, many other goods.

In the case of something like plastic household goods, these are tangible items which remain in existence for longer than when the oil is burned up in internal combustion engines, so this speaks to the principles of reusing stuff to help offset the effects of the manufacturing process, from the very onset.